The possibility of developing prostate cancer is a reality thousands of men across Australia face. But did you know there’s a fun, free and sexy way you can significantly reduce your risk of developing the most common cancer that affects men?! It’s all about getting to shoot your load more regularly.

According to the Prostate Cancer Foundation of Australia and Cancer Australia: 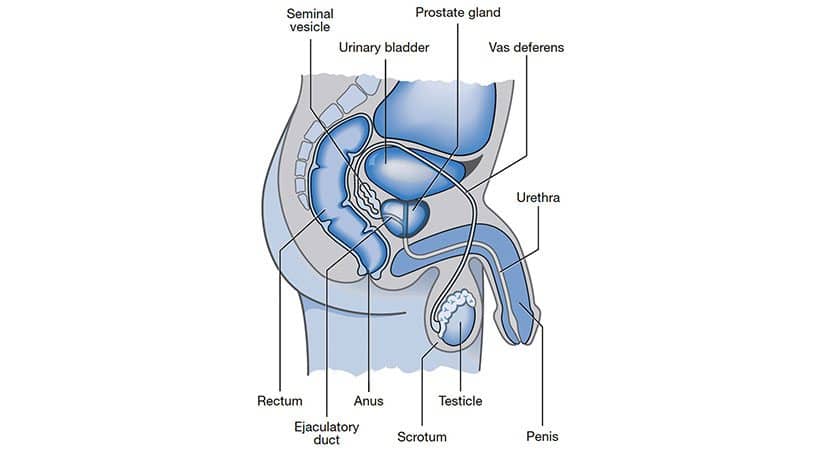 Prostate cancer occurs when abnormal cells develop in the prostate and continue to multiply in an uncontrolled way, sometimes spreading to other parts of the body.

Early stages of prostate cancer might not show any symptoms. In later stages, some symptoms might include:

If you experience any of these symptoms, it doesn’t necessarily mean you have prostate cancer, but it’s best to book an appointment with your GP for a check up to be sure, especially if you’re over 40.

In the study carried out by scientists at the Harvard Medical School and Brigham and Women Hospital, they found that “ejaculation frequency may be inversely related to the risk of prostate cancer, a disease for which few modifiable risk factors have been identified.”

The study involved nearly 32,000 men whose average monthly ejaculation frequency was assessed at various points during their life. It found that men who said they climaxed 21 times or more each month were about 20 percent less likely to be diagnosed with prostate cancer compared to those who shot their load less than 10 times a month.

Talking about these new findings, prostate cancer surgeon Dr. David Samadi from Lenox Hill Hospital, New York said “Prior research shows a link between the benefits of sex and prostate cancer. But this new study, with long term follow up, adds to the evidence that ejaculation frequency is the key factor in reducing prostate cancer risk.”

Dr. Samadi appears on Fox News to educate the public about the topic. In this interview, the show’s guests also propose further benefits of regular sex including:

In 2003, two mates (Travis Garone and Luke Slattery) met up for a beer in Fitzroy, Melbourne and joked about bringing back a questionable facial hair fashion from years gone by: the moustache. By 2004 they’d rallied enough fellow Mo Bros to get on board with their idea, realising the potential to do some good and support prostate cancer as their cause. Raising $54,000, their contribution to the Prostate Cancer Foundation of Australia (PCFA) was the largest single donation received by the organisation at that time. 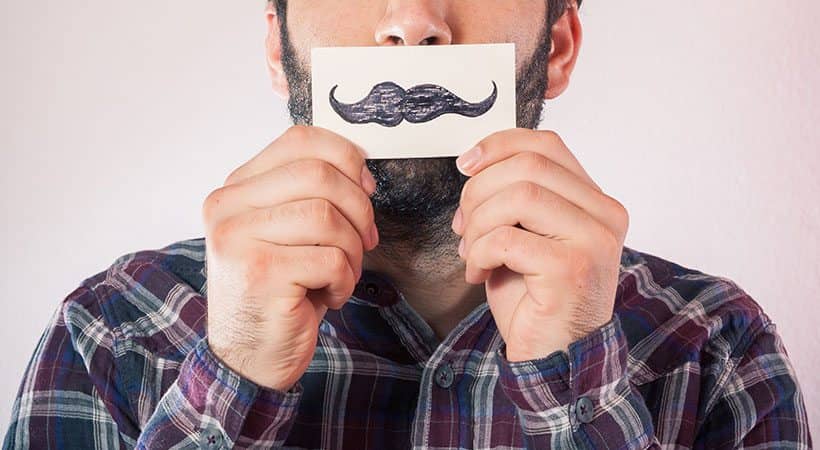 More than a decade later and you might recognise their continued efforts to prevent men from dying too young as The Movember Foundation. Over five million participants in more than 20 countries have managed to raise over $770 million since the start, helping achieve recognition as the most innovative not-for-profit organisation in Australia for 2015.

If you’re up for sharing the health benefits of sex with other guys then don’t forget to get on board with an HIV prevention strategy that works for you, as well as regular sexual health check ups. You never know when you might get the opportunity to reduce your own, as well as someone else’s risk of prostate cancer in a way that maximises everyone’s pleasure and safety! Choosing or combining strategies that involve PrEP, managing an undetectable viral load (UVL), or condoms has never been easier.