Need a fix of something stimulating? Challenging our beliefs on addiction, quantifying our sexuality, destigmatising our history and the future of non-monogamy, and offering a possible antidote to shame — allow these TED Talks to alter your mind in the most refreshing way.

Founded in 1984 as a conference, and held annually since 1990, TED (Technology, Entertainment, Design) is a non-profit media organisation which posts free talks online under the slogan “ideas worth spreading”. With subtitles and transcripts available for many, there’s a searchable cornucopia of talks available on almost any topic you can imagine.

We’ve gathered a formidable collection that challenges our views on addiction, identity, sexuality, relationships and shame. You might even look at the world through different eyes as a result.

If you find yourself rather moved or in cognitive overdrive, there’s also a short video after each one to help you reset your brain – think of it as a strong whiff of coffee beans in between sampling the headiest fragrances at Duty Free! Mmm… Alert and refreshed, enjoy!

“At some point I realised that my mission to photograph ‘gays’ was inherently flawed, because there were a million different shades of gay.”

iO Tillett Wright decided to make a series of photographic portraits of anyone in the US who was not 100 per cent straight. Touching on subjects such as gender, identity, marriage equality, and discrimination, he delves into a question we’re not often faced with: “I added a question to the release form that asked people to quantify themselves on a scale of one to 100 per cent gay. And I watched so many existential crises unfold in front of me. People didn’t know what to do because they had never been presented with the option before. Can you quantify your openness?”

3. Are we designed to be sexual omnivores?, Christopher Ryan

“You can choose to be a vegetarian, but don’t think that just because you’ve made that decision, bacon suddenly stops smelling good.”

Author Christopher Ryan delicately navigates the topics of shame, sex and relationships. Peppered with some entertaining trivia about how often the average human has sex and how large our penises are, his views on an outdated sense of human sexuality are enormously refreshing: “…what I’m arguing against is the shame that’s associated with desires. It’s the idea that if you love your husband or wife but you still are attracted to other people, there’s something wrong with you…”

We don’t believe there’s anything wrong with love and human intimacy. If you’d like to know more about how you can manage HIV, STIs and all aspects of you and your partners’ sexual health, check out our Knowledge Hub.

Trained therapist Brené Brown is back reflecting upon her earlier TED Talk The power of vulnerability. From years of research, she shares her most recent discovery: vulnerability is not weakness; and we have to talk about shame. Exploring the structures of shame, guilt and their differences, she proposes an antidote.

1. Everything you think you know about addiction is wrong, Johann Hari

It’s been over 100 years since drugs were banned in the USA, the UK and Australia:

“…we made this really fateful decision to take addicts and punish them and make them suffer, because we believed that would deter them; it would give them an incentive to stop.”

After years researching the topic, Johann Hari deconstructs the topic of addiction in which he proposes the opposite of addiction is not sobriety. Watch this highly engaging TED Talk to gain a very enlightening perspective on what he suggests it really is.

For information and support concerning alcohol and drugs, their usage and how to stay safe, visit Touch Base 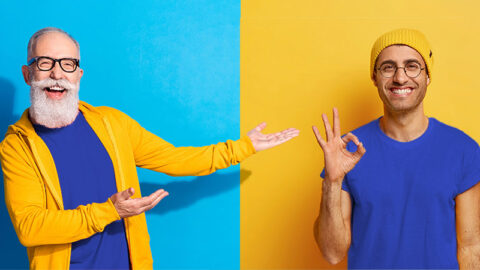 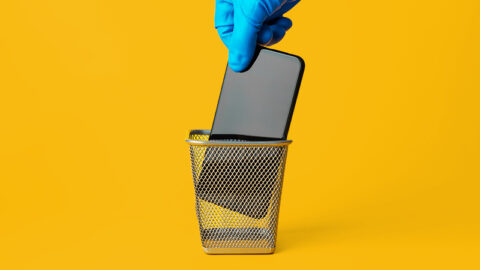 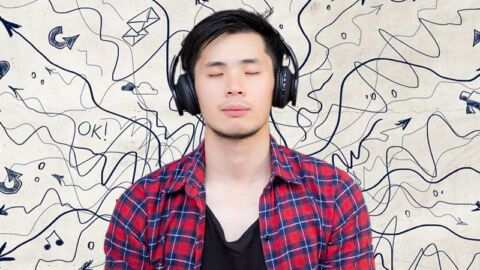