Will the morning after be awkward or relaxed? Are you even sexually compatible? Five factors to consider before you take the plunge with your flatmate…

We’ve all been there – a new flatmate moves in, you get along really well and become best friends. Before you know it, you’re drinking your umpteenth bottle of Rosé and when the wee hours come around, you’re slurring to each other about your feelings and then, it’s on…

Here are five things to consider in that moment. Then ask yourself whether you should really shag your flatmate. And if the answer is yes, go for it!

1. What will happen when you wake up terribly hungover?

The morning after is a critical factor when deciding whether to shag your flatmate… Will there be awkwardness? Will there be uncontrollable laughter? Will there be silence? You can only really take a guess at this, but if you’re both single or have a negotiated arrangement with someone significant and are of the opinion that there will be more laughter than silence tomorrow, who am I to tell you to stop, go for it!

2. Can you tell your friends about the encounter or will you need to keep your mouth shut?

Slut shaming is rampant in our community, wrongly so in my opinion, but there all the same. With this in mind, there may be backlash from your mates if they find out your flatmate is now your flatfuck. “Don’t shit where you eat!” will be bellowed loudly from the conservative crowd, pearls clutched in horror…

If you’ve got a thick skin and are prepared to change our community’s mindset through living a sex-positive lifestyle, rather than listening to the uptight wowsers, I have still not come up with a compelling reason to stop you banging your flatty. Bang away!

3. Will this come down to a game of give and take?

4. Are you even sexually compatible?

You should have a fairly good idea of this, given you have had to put up with listening to all the trade your flatty’s ever brought home through paper thin walls. If you’re not, don’t worry, jump on the yellow Facebook and I’m sure there will be someone else arriving at your door in no time to get you off!

5. Do you have adequate protection?

Sometimes you get in a situation where everything’s moving too fast and you’ve had one too many drinks, or over-indulged in something else that may be affecting your ability to make informed choices. So if there are condoms and lube in the house, go for it! If you’re taking PrEP, you’re good to go. Or if you have an undetectable viral load, be sure to have the conversation before you dive in. 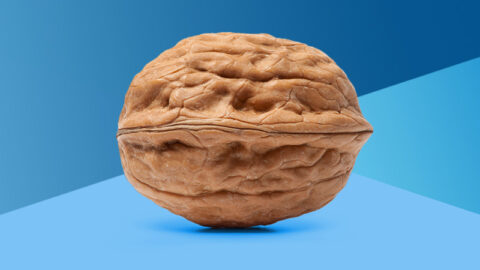