You’ve strutted your stuff at Mardi Gras, ticked off the gay capital in San Fran, been lit on Fire Island and taken WeHo and SoHo…and the other SoHo. So what next? Here are five of the hottest but lesser-known LGBTI hot spots worthy of ticking off on your bucket list!

Ok, so the renowned gay party scene makes Tel Aviv a less unknown candidate, but it’s still remarkable when you consider its proximity to countries where homosexuality is taboo. Saying “the gay capital of the Middle East” is like saying the “best song on a Black Eyed Peas album!”

Regardless, homosexuality is widely accepted in day-to-day life and even celebrated with Tel Aviv’s Pride Week. This event attracted 200,000 LGBTIs and allies in 2017. Shenkin Street and Rothschild Boulevard provide a plethora of gay bars and cafes. Then there are the gay beaches like Hilton and Ga’ash – reputed as some of the world’s best.

Sometimes referred to as the blue dot in the red state, it might surprise you Austin is often acknowledged as one of the gayest cities in America. Its motto, ‘Keep Austin Weird’, encapsulates an almost utopian embrace of race, socio-economic statuses and sexualities.

While a city of roughly only a million people, Austin is home to over a dozen gay bars, with a relaxed attitude towards those who frequent them. Oilcan Harry’s swings from wild dancing to tame bingo nights, Iron Bear offers a casual pool table scene (and a casual clothing policy) and Cheer Up Charlie’s does its best to keep Austin weird. 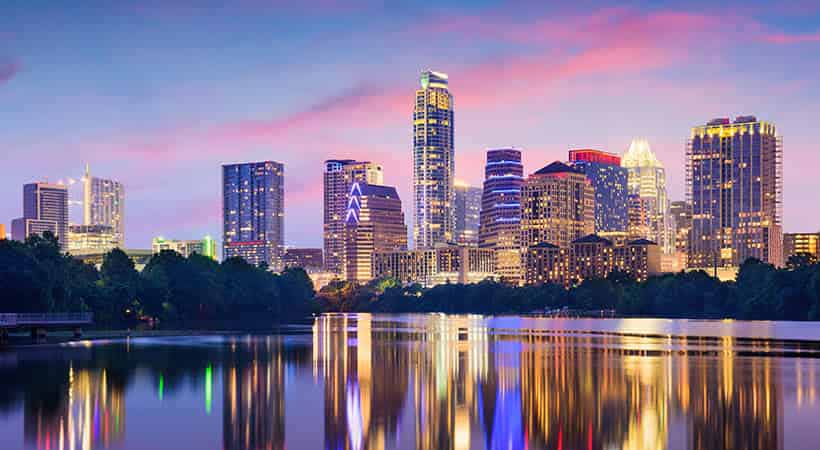 Only a few decades ago Taipei was under martial law. Today it stands proudly as one of Asia’s most progressive cities.

Taiwan’s gay community has always been more visible than its Asian neighbours, with Taiwan Pride attracting as many as 80,000 marchers every October. The city is also often named Asia’s number one gay friendly destination.

Taipei’s reputation for decent food, art, nightlife and markets has resulted in exponential popularity — a must-see as one of Asia’s best. 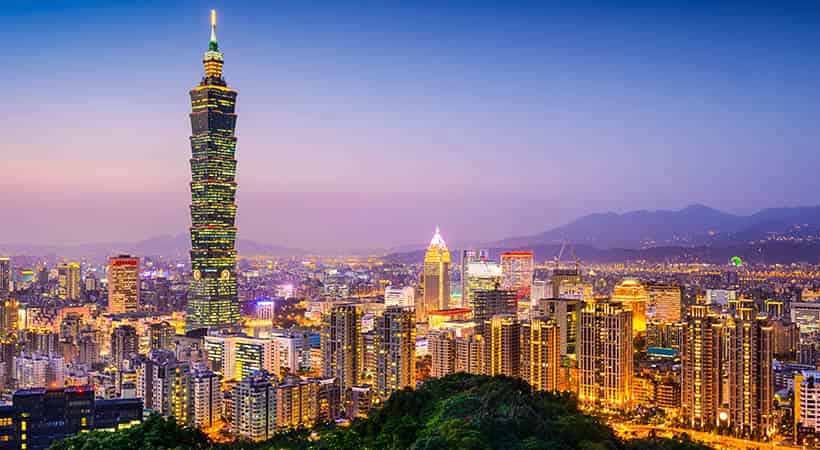 Despite Latin America’s varying attitudes towards homosexuality, Chile became the latest country to legalise same-sex marriage only months ago.

While limited mostly to the chic downtown area, you’ll find gay bars like Station, Farinelli, Burdel and Bar 105, as well as saunas, even a few gay hotels to welcome you. There has also been a significant cultural shift, with Pride March, sexual diversity and HIV/AIDS becoming part of the mainstream narrative. And as one of South America’s most thriving and peaceful countries, you’ll feel safe as you make your mark. 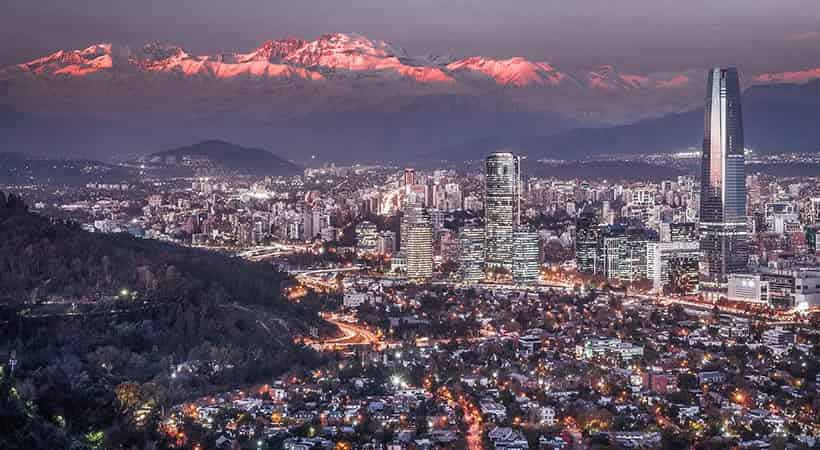 While Bjork’s popularity and the capital’s spelling may perplex (it’s pronounced REYK-ya-veek), there’s no confusion about Iceland’s stance on the gays.

Iceland was the first country to have an openly gay Prime Minister; legalised gay marriage in 2010 and despite having a population of only approximately 330,000 people, the Gay Pride parade somehow pulled 100,000 — now that’s a decent crowd.

Iceland fuses natural wonders like volcanoes and geysers with a modern, gay-friendly capital. There are plenty of gay bars, saunas and hotels, with unique events like Rainbow Reykjavik — a mix of nature, comedy shows, dance music, cuisine and activities like gay bingo. In colder months, try the self-explanatory Bears on Ice. With nearly 24 hours a day of sunshine in summer, and the northern lights in winter, any time of year is a great time to visit. 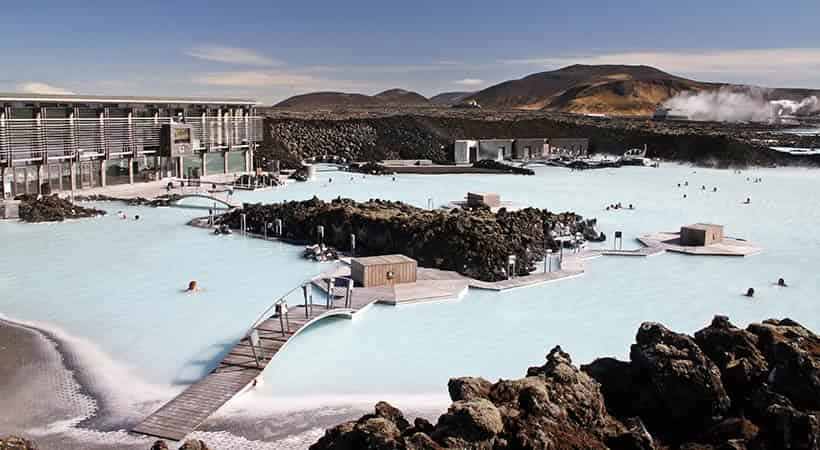 It’s important to remember that different countries and cultures have different attitudes towards sex, and particularly sexual health. So if you’re keen to get to know the locals, think ahead and be safe. If you take them, enough PrEP or meds to get you through the trip (take a little extra just in case you extend your stay or misplace some!); and condoms — regardless of the any other HIV prevention strategy you may be using, condoms will help protect you against other STIs when the situation and partner requires it. And don’t forget, a safe sex regime always consists of regular testing so get tested before and after you trip… And don’t forget to have fun!