Model, personal trainer and fitness author, Ryan Greasley reflects on how the dating scene has evolved with technology to what it is today.

Using the medium of speech to communicate, investing quality time and building a relationship, that so many of the previous generation did, have fallen out of favour.

Adults of today are redefining the rules of dating. First wine and dine, then after, (providing the date went well) bump and grind. Long gone are the days where grinding was frowned upon by those out of wedlock, but have we gone too far in the opposite direction?

“First wine and dine, then after, (providing the date went well) bump and grind.”

Teens and adults alike are throwing the old rule book out the window and saving themselves time and money by going straight to hitting that home run. Admit it, many of us have been there. Is it easy for us to be this way because of the technology we have at our fingertips? Is it easier to get too ahead of ourselves while hiding behind a screen?

The dating game can be very long and drawn-out – for some, it can be exhausting and soul destroying. Do any of us have the time for that these days? In the past, it was common for people to meet their partners through family, friends, networking, university or school.

The internet has changed our world and completely revolutionised everything, but has it completely killed off the way we date and interact with each other? I believe so! 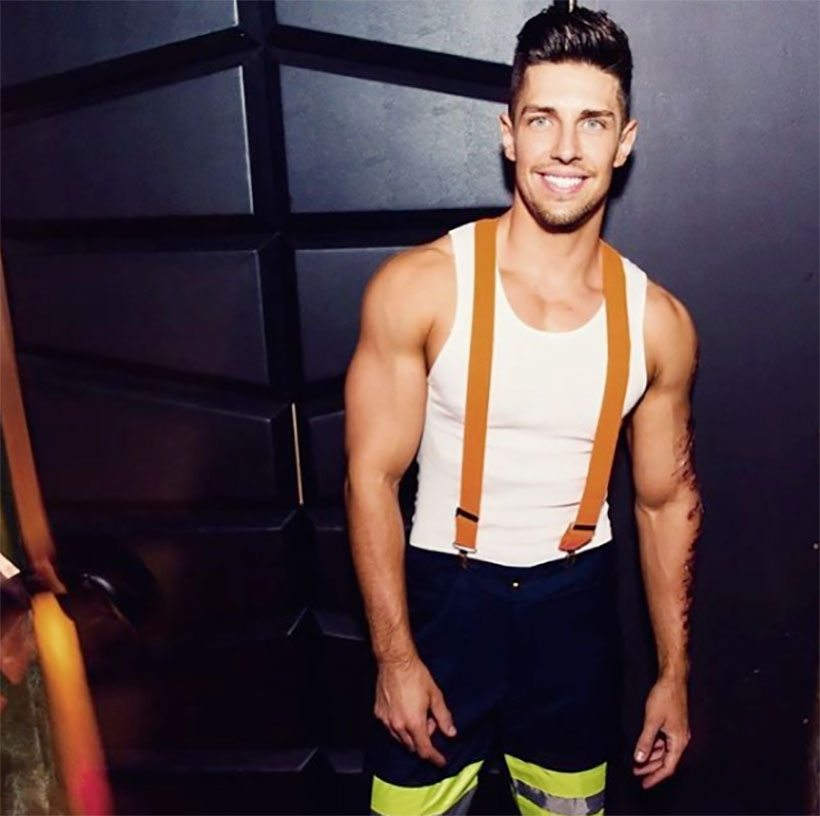 Many gay guys at some stage in our lives have had an account on a dating app, we enjoy the anonymity and ability to write a ‘bio’. We set our parameters to our desires and filter out the things we perceive we don’t like or want in a potential hook-up or partner.

With the popular increase in dating apps such as Grindr, Scruff and Tinder, to name a few, a recent study in the US has shown that from 5500 people across a diverse background aged between 18-34 years old, 34 per cent of singles have had sex before a proper first date.

With 48 per cent of the data being collected from people belonging to Generation Y, it highlighted how they are preferring to use sex as a means of filtering out people they aren’t interested in long-term, finding out if there is a physical connection before going on a first date, or simply having a no-strings hook up.

“Is it easier to get too ahead of ourselves while hiding behind a screen?”

Many adults are very caught up in getting ahead in life and creating their own success stories, and perhaps the romance aspect of a young adult’s life isn’t as important as it was in the last millennium.

Without these apps giving us the chance to fast forward the ‘getting to know you’ time involved in dating, would the dating scene be on the verge of extinction?

The disconnect between our neighbours and the digitally-geared lives some of us lead in a social-media-dominated world has never been so stark – I implore you, today, tomorrow and going forward, to say hi to your neighbour, speak to that guy at the gym or the one who serves you at the local store.

At the very least, you will brighten someone’s day but maybe, just maybe, that personal interaction will be the start of something so much more.