Does trimming your pubic hair expose you to more than the breeze? We take a look at the facts and figures around intimate grooming and STIs.

Are you trim and tidy inside your trunks, or do you wear your ass-beard with pride? If you’re among the 66 per cent of men who do groom their intimate areas, you may be exposing yourself to more than the breeze.

What does the research say about grooming and STIs?

A 2016 study found a direct positive correlation between the removal of pubic hair and having an STI. Among the 7580 participants, people who groomed were 80 per cent more likely to have had an STI than people who didn’t.

Of the groomers, 17 per cent were ‘extreme’ — completely removing all their intimate hair at least 11 times a year — and 22 per cent were ‘high frequency’ groomers, trimming at least once a week. These two groups were 3.5-4 times more likely to have had an STI than respondents with a more natural look.

But don’t bin your clippers just yet. It’s important to note that the research doesn’t prove that grooming is causing a greater incidence of STIs. While it’s reasonable to assume that having less pubic hair makes you more susceptible to infections transmitted skin-to-skin (like genital warts and genital herpes), it’s not really understood why groomers are more at risk of other STIs.

Is grroming the whole picture?

Another possibility raised is that people who are grooming more often are just having more sex (i.e. you’re more likely to mow the verge if you’re expecting visitors). People in the study who had sex weekly were far more likely to be frequent or extreme groomers, though which behaviour came first isn’t discussed.

“…hair removal can often cause ingrown hairs, inflammation, pimples and even abscesses, which can all break the skin and increase your risk of acquiring an STI.”

The silver lining for groomers is that you’re less likely to get crabs (pubic lice). And until there’s more research (we’ll let you know as soon as there is) you can help protect yourself in a number of ways.

Caring for your skin and more

Looking after your skin properly is a good start. Thoroughly cleaning and exfoliating after hair removal can help stop ingrown hairs and clear away harmful bacteria (especially important in intimate areas). Consider using a chemical exfoliant rather than a scrub, which may make any microtears worse, or cause new ones. Also think about leaving a few days for the skin to heal properly before you go public with your freshly groomed privates.

And no matter how you style your basement, using condoms and getting tested regularly (and treated if necessary) are still the best ways to avoid STIs such as chlamydia, gonorrhea and syphilis. A healthy body is a sexy body, with or without hair. 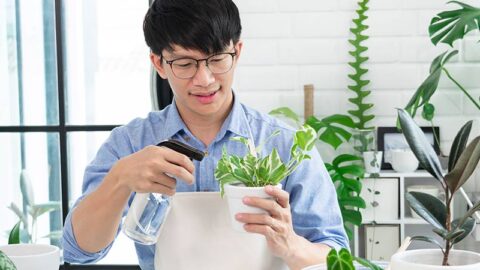 Your days of sleeping on a blow-up mattress and eating cold nuggets for breakfast are over! 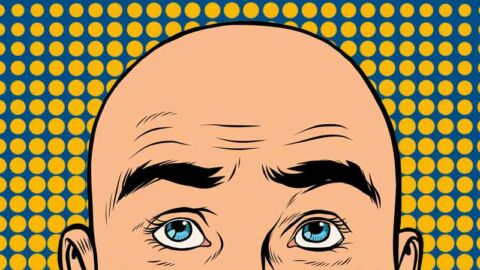 You save serious money on haircuts, apparently. 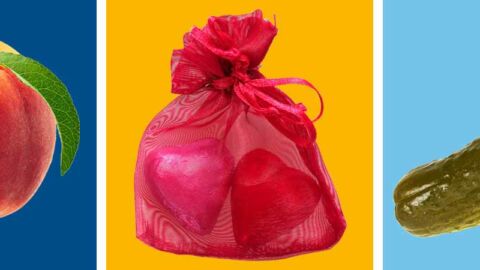 Shave, wax or laser? Everything you need to know to get the smooth look you may be after – and some mistakes to avoid.